meta data for this page

Berusky II (Bugs Escape 3D) is Anakreon's second finished project. They adopted the idea and the basic logical building blocks of the game from the first part. The technical processing, however, has seen major changes since the first part. The entire game takes place in a 3D environment which brings along many advantages. In addition to arbitrary turning and level zooming, the main advantage is especially the new structure of logical plots which, thanks to the 3D technology, happen in space.

The practical meaning of this for the players is that the game can be much more difficult in the last levels than the first part while being much better arranged as even very difficult logical tasks can be squeezed into a relatively small space.

In comparison to the first part, new logical elements, a simple linear story accompanied by comics series, various 3D environments, water surfaces and others have been added. The hardware requirements are not so high, the game can run with almost all details even on an old graphic chip such as Nvidia Riva TNT2.

The game was published in the Czech Republic, ex-USSR and Poland by Cinemax. 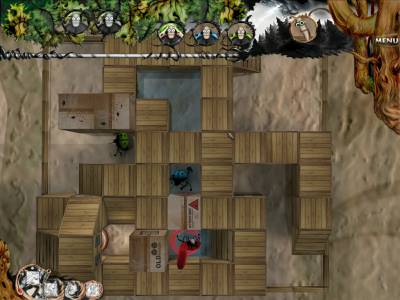 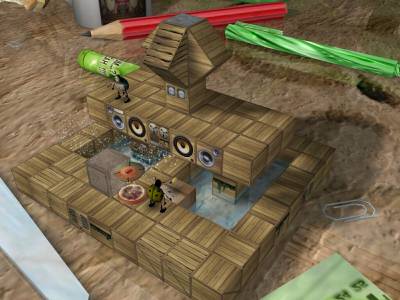 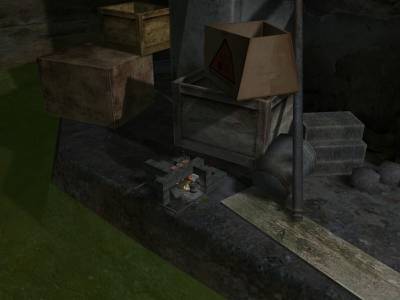 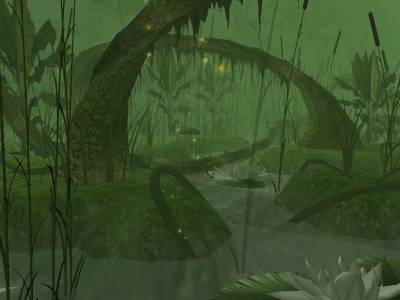 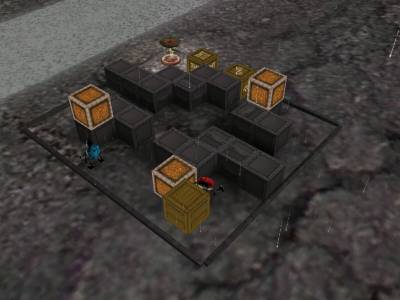 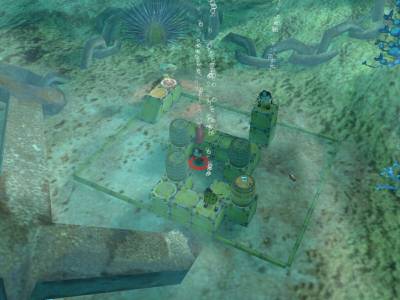 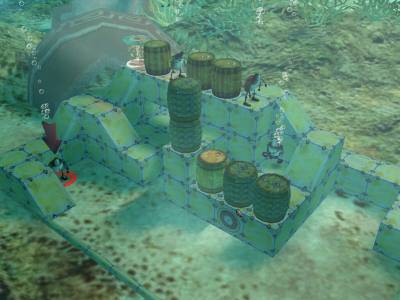 X of 5 Points, this game loads and is playable, but not optimized for phones. Also will crash at random.

Except where otherwise noted, content on this wiki is licensed under the following license: CC Attribution-Share Alike 4.0 International